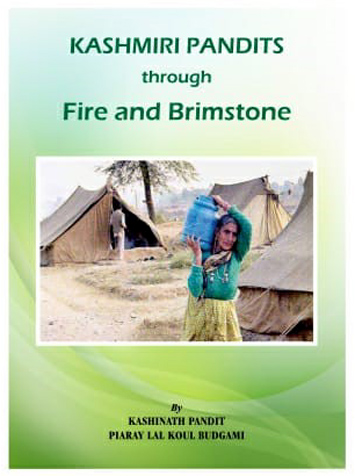 It is 2021, a full 31 years since the eviction of Kashmiri Hindus from their ancestral land. With little and late action to correct for this horrific democide, ethnocide or genocide, however one terms it, it is still a reminder, but of specifically what, and to whom? 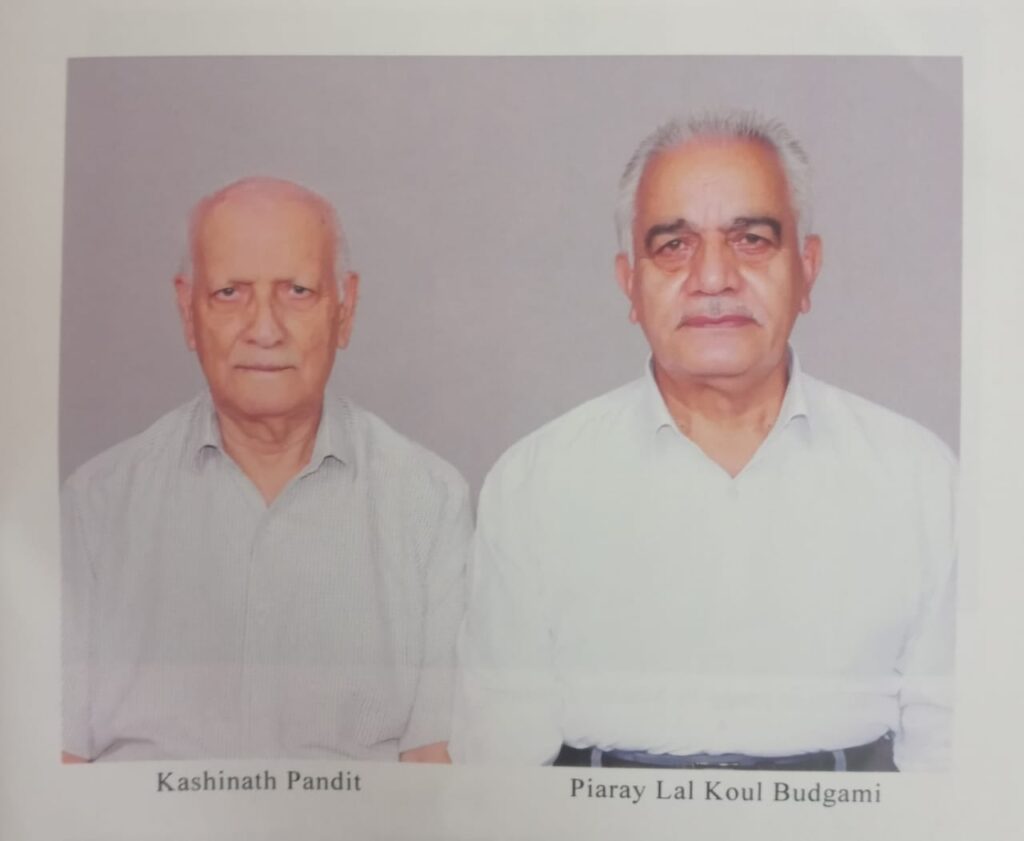 The authors Pandit and Budgami present what is largely known to the few who are Kashmir-events followers, and it is worth repeating in the authors’ direct language.  This book is not intended to cover Kashmir’s ancient history in detail, yet its summary overview of the past is useful, covering the Central Asian and Iranian predators, Sikandar Butshikan, the Dogras, the British colonial era and after.

In their view, while the Islamization of Kashmir along with the opportunistic corruption of its ruling families remain the key factors for current events, almost none of the other actors have redeemed themselves in the journey.  All that mattered post-1947 was vote banks, distanced from the higher values of politics.  From the “mediocrity” and “dictatorial behaviour” of Nehru and Sheikh Abdullah onwards, any attempt at correction has looked insufficient, insincere, while “Regard for Gandhi within Congress circles had grown to the limits of idiocy.”  With exceptions, of course, the politicians leaning towards the Hindu side have also not been given a good account, as the authors rightly point out.  The Indian Left, as usual, has always played its role in every destabilization.  As many of us in the rest of the country have fully realized, any sweet words of reconciliation from the Kashmiri Muslim side has been mere eyewash.

I cannot agree with authors who state that people “generally people accepted Islam” during its earliest arrival into Kashmir, as this misses out on the opportunity to reveal the modus operandi of expansion across Arabia itself, into Central and West Asia and then, finally, India.  And, by India, we include erstwhile India, i.e., Pakistan and Bangladesh. Nor with the suggestion that Kashmiri Hindus should emigrate, yet one cannot fault the authors: the rest of us have been negligent in offering alternatives, with no clear and safe option to stay or return. The 2019 Reorganization Act is but a small and overdue step, and time will tell of its impact.

For Kashmir is that reminder of our inability to call it for what it has been, of what should have been the obvious: how Islam’s arrival into a formerly dharma-following land has slowly and surely moth-eaten its way through India’s ancient traditions and taken over, ultimately to carve itself as separate. And then demand more as victim.

The authors have produced an easy read (128 pages + Appendix) on a difficult subject for the rest of us who share the pain of our own ignorance and dereliction of duty. A new to the subject reader will find value in this summary compilation, with the poignant photographs a good touch.