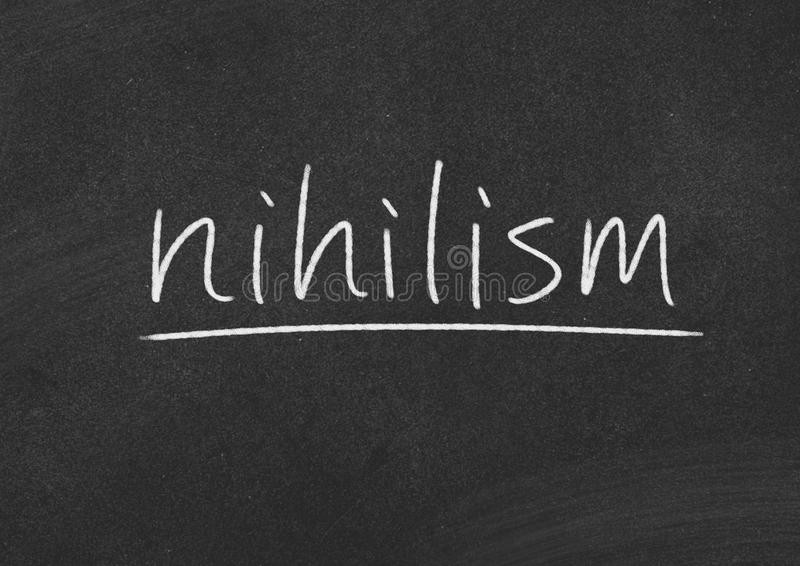 On Thursday, August 25th, a group of 4 Indian American ladies, who were Hindus, were verbally attacked by a member of the Mexican-American community. The assault, which was captured in a video recording by one of the victims, showed the assailant referring to the women as “curry-assed bi**hes” who are ruining America. The assailant plainly stated she hated f***ing Indians and told the victims that they were not wanted in America and should return to India. In addition to verbally assaulting the women, she also physically assaulted them on several occasions and even threatened to shoot them. When characterized as white by one of the victims, the woman took offense and stated that she was not white but rather of Mexican heritage. She then indicated that she was American because she was born in the United States and had an American accent. She dismissed the concept of naturalized citizenship and questioned whether the women had the right to be in the United States.

Unfortunately, this incidence of anti-India and anti-Hindu hate and bigotry, much like other instances of hate, is motivated by certain nihilistic philosophies that permeate our society and greatly influence thoughts and actions, even of those that abhor nihilism. These philosophies assign great value to the individual and deny the existence of anything of value beyond the anthropocentric perspective, including cosmic law that governs human life. This nihilism motivates Indology’s approach to the study of sacred Indian texts. It is an approach that disrespects the texts and displays utter contempt for the associated traditions. It elevates absurd and far-fetched theories that will neither withstand logical scrutiny nor pass even the most rudimentary test of academic integrity.

Regrettably, a similar nihilism also dominates our political and social philosophy. It is responsible for the promotion of conflicting ideals, such as the promotion of vegetarianism to reduce violence to animals while at the same time championing unfettered access to abortion. Similarly, it calls for the promotion of diversity and inclusion for the cause of social justice while at the same time denying gender, ethnic and religious differences in other instances and thereby turning a blind eye to the violence and injustice meted out to women and certain ethnic and religious minorities.

Proponents of this political and social philosophy are obsessed with politicizing all incidences of hate to further their point of view. Accordingly, they attributed the despicable behavior of the racist Mexican-American to Trumpism. Such a characterization is totally unwarranted, given the spate of hate directed at Hindu Americans has been emanating from both ends of the political spectrum (the left and right); if anything, the political left produces a greater volume of hate, and its hate is much more malicious and dangerous. The infusion of politics into the narration of the incident is intended to silence and crowd out dissenters and to give the appearance that alternative viewpoints lack intellectual sophistication and are espoused by the ignorant.

Sadly, the son of one of the victims of the August 25th anti-India and anti-Hindu assault tried to politicize the incident. Amit Banerjee, who is a political activist with an affinity for the Democratic party, rebuffed the help offered to his mother and the other victims by the Hindu American Foundation. He argued that the verbal and physical assault that his mother and friends endured was neither anti-Hindu nor anti-India. Banerjee also made a slanderous accusation against the Hindu American Foundation by accusing it of taking advantage of his mother’s misfortune for nationalist propaganda purposes.

Banerjee’s selfishness and ignorance were evident in his now-deleted Tweet. His Tweet treated the event that transpired that evening as a private matter over which his mother and other victims retained ownership. Such a classification was motivated by selfishness and ignorance. The broader public has a right to know about such incidents because they relate to public safety and have to be appropriately addressed by police and other governmental bodies responsible for protecting the rights and ensuring the safety of citizens. Notwithstanding the fact that Banerjee’s characterization was wrong and founded on selfishness and ignorance, one can also reasonably ask if his mother viewed the event as a private matter, why did she post her video recording of the incident on Facebook and publicize it? Why did Banerjee delete his Tweet? Did he realize his rhetoric was selfish, ignorant, and slanderous but did not have the courage to apologize and admit his wrongdoing?

Analyzing this and all other incidences of hate in a thoughtful and deep-seated manner will help us understand that certain nihilistic philosophies that permeate contemporary society and greatly influence our thoughts and actions are at the root of all such instances.  These philosophies are antithetical to freedom and peaceful coexistence; therefore, it is high time that we recognize this fact and start extricating ourselves from the sphere of influence of these nihilistic philosophies and educating those that are willing to listen.