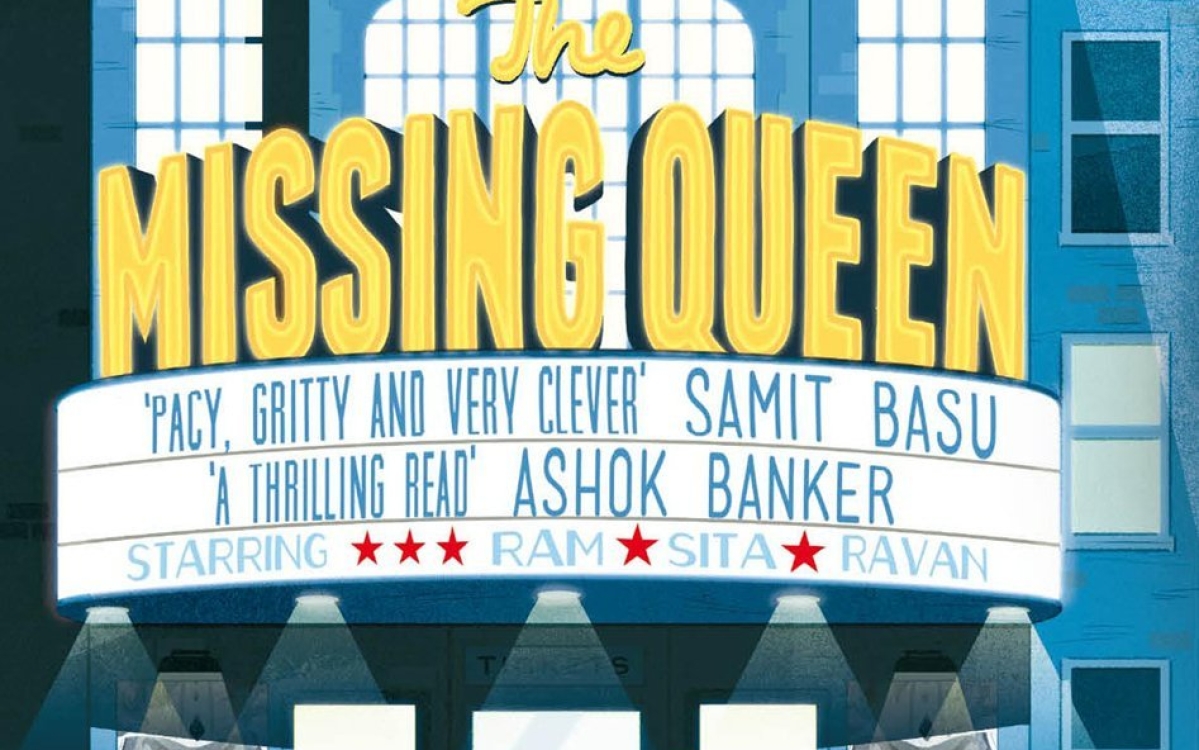 Rama (राम) is considered an ideal – ideal son, ideal pupil, ideal king, and ideal husband. There are two blemishes however on Rama’s character, described by adi-kavi Valmiki, in his Sanskrit epic, Ramayana, that almost every child who has heard the Ramayana’s epic from his parents or grandparents knows fully well. Rama killed Bali by trickery, and he abandoned Sita for no fault of hers. Bali’s killing is often seen as the lesser of the two blemishes, one that can be explained by an exiled prince’s resort to realpolitik, and which would not have been out of place in a later age. However, Rama’s suspicions about Sita’s chastity after the war in Lanka and then his decision to abandon her after they had returned to Ayodhya – they so jar the reader, they so much conflict with our image of Rama. Questions abound, that have been asked and attempted to be answered for thousands of years. Answers sought in religious ruminations, literary liturgies, ideological idioms, philosophical ponderings, and more.

On the one hand, epics like the Ramayana and the Mahabharata or the Puranas for instance provide fertile ground for the imagination to spin new and contemporary retellings, re-imaginations, and re-interpretations from. Injustices meted out to Sita are the ones that have attracted perhaps the most attention from people – writers, philosophers, feminists, all, and each has returned seeing what they wanted to see in the epic and the dilemma it poses to the reader.

The book’s protagonist in “The Missing Queen” is a feisty reporter living in modern day Ayodhya, shining Ayodhya, who cannot take no for an answer, and when granted an interview with Rama, the ruler of Ayodhya, a modern day Ayodhya that is trying to make the transition to a democracy, she just has to question Rama about Sita – the missing queen, who had left, or was asked to leave, several years ago in circumstances never quite made clear. This one incident throws our intrepid reporter’s life into one tumultuous whirlpool of disarray that sees her stalked, imprisoned, freed by terrorists (the Lanka Liberation Front, mind you), transported to Lanka, face-to-face with a self-obsessed Surpanakha, a psychotic Vibheeshana, a once-proud state of Lanka now overrun by desperate prostitutes and lecherous vaanars, an establishment historiographer by the name Kambhan (yes), an oppressed vassal state of Mithila, Naxalites rebelling against a pillaging and rapacious Ayodhya, and more. Our protagonist is on the trail of Sita, while trying to escape from the villainous henchmen of the Washerman (the “dhobi”) who seem to have sinister designs on the state, even as Rama is no more than a grieving husband and unwilling puppet in the hands of fate and the Washerman. The fast-paced narrative keeps the pages turning, and the short 179 pages arrive sooner than you expect.

On the other hand, because the epics have laid out much of the path for an author to tread on, the burden of stepping off the beaten path and putting a twist into the tale, a different setting or era perhaps, and turning it into a memorable derivation is that much greater. A greater danger however lies in mistaking treading off an epic’s path into treading on the epic itself, wittingly or otherwise. This book, while doing a good job of telling a suspenseful tale, however – and this is a very subjective opinion – seems to cross the line into the area of abuse. Certainly, war is not a happy event, the Mahabharata makes that abundantly clear for instance. The aftermath of war is not all roses and sunshine either. However, when a conquered Lanka is depicted populated by prostitutes and bastards, overrun by pillaging and raping vanars, when the only legacy of a “shining” Ayodhya is the wanton destruction of the environment, the genocide of the tribals, and when salvation lies only through the hands of rebels – Naxals, questions rise. One reviewer, curiously enough on the publisher’s web site no less, saw filth and only filth in the Ramayana, using words and phrases like “a little light shining on its dirty secrets” and “examination of the Ramayana’s underbelly” – something that one would associate more with writing on the slums of Dharavi than a Sanskrit epic. Whether these phrases have been casually hurled from a stock repository of cliched phrases to be used as blurbs, or whether they spring from a vein of ideological bile is not clear, nor does it really matter in a sense.

Whether the book is admirable literary aspirations that want to test and stretch the boundaries of how far an epic can be taken, or whether it is the venting of liberal spleen, I leave to the reader.

(Editor: Reprinted with permission from Abhinav Agarwal’s blog, where readers will find very useful reviews of a variety of books)