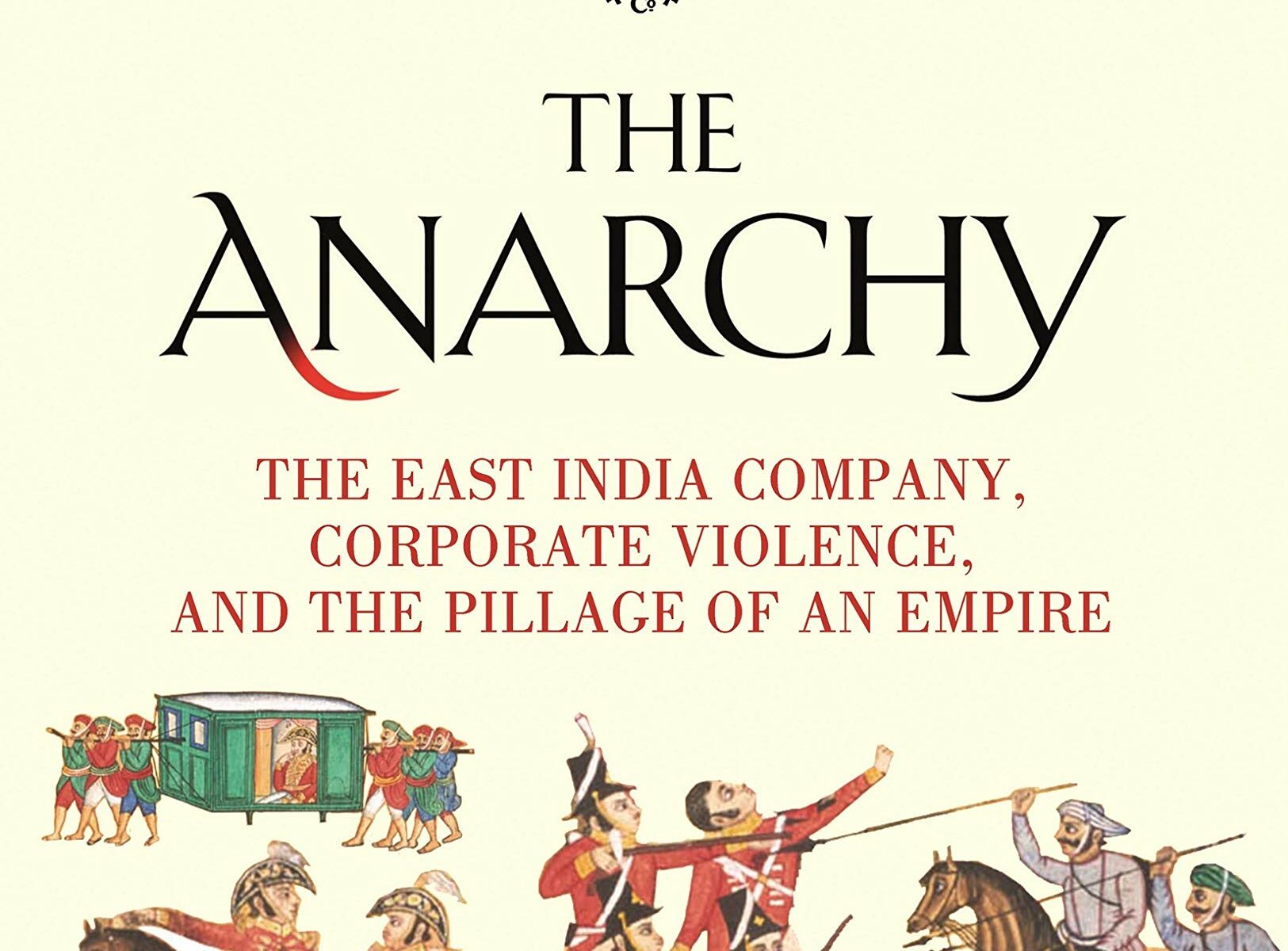 Earlier we covered why we should reject the idea that the British East India Company (EIC) was just a company that needed better regulation.  (Read part 1)  Once it is understood that it was not “just a humble company” then phrases such as “one of the largest corporate windfalls in history”, “(Bengal)…a piece of financial happenchance”, “supreme act of corporate violence”, and several such others littered throughout the book, ring hollow.  By that measure, how would surviving natives of North America, Australia and New Zealand react to “real estate jackpot” and “municipal land allocation lottery”?  Africa would then be a case of “poor HR policies” and “labour pool bonanza”!

There is the old colonial theme that subtly recurs: Indians did it to themselves. Dalrymple recently confessed on social media he was not aware that native merchants were also conducting financial dealings with invading Islamic invaders going back centuries.  The reasons for this earlier funding are not explored, nor is it taken into account that that some of the merchant class were also critical for preservation and revival of India’s Hindu heritage.  Providing financing to an ascendant power in Bengal did not automatically imply “Indians financed” British imperialism.  Yet those are his conclusions, as “in the end, it was all about money”.  It is no simple matter, and you leave with the impression that Dalrymple is muck-raking in the present.

Dalrymple is right when he points out that the EIC succeeded in war precisely because it had found a way to provide a secure financial base for its mercenary army, and this is a key distinction as the warring native rulers going against the foreign Islamic occupiers were unable to keep up, being constantly in pay arrears for their soldiers. The military labour market of the 18th century was of course an outcome of this, one of the key factors for the EIC to expand aggressively.  Dalrymple does give this some space, but the key take-away should have been the impoverishment of both native and foreign rulers at war with each other, while the Europeans were biding their time, and saw the possibilities of taking over. This coupled with advances in battle tactics, the professionalization of the army and supporting bureaucracy, and taking over of the sea lanes were additional factors.

Dalrymple’s failure to offer glimpses into the pattern of behaviour of the Islamic aristocracy is another glaring omission.  Instead of highlighting the debauchery and, especially, sexual deviancy among the Mughal and Sultanate courts going back centuries, we get snippets on individuals (“chasing after transvestites”), and the highly inaccurate generalization, “homosexual relations were fairly acceptable between superiors and inferiors at this time”! He does not state that this was considered barbaric by native Hindus.  And that it wasn’t “homosexual” but something far worse, an old pattern of pederasty.

By not revealing the nature of the foreign Islamic expansion post battle victories, we also miss out comparing how the Islamic modus operandi was different from that of the European Christian arrivals, and more glaringly, how similar they were.  In British imperial historiography, and even in modern mainstream writing, these omissions seem deliberate, hiding a closet of horrors among India’s next set of foreign rulers from Europe, a method to avoid turning the lens inward.

Would native Hindus have called it an anarchy? I doubt it. Most if not all of the writers Dalrymple quotes who call this period “anarchy” are either European or the foreign Muslim Ashraf aristocracy.  The entire 18th century was a long period of fightback, not dissimilar to other periods in India’s past.  If anything, the British and European presence most cruelly ended an overdue and recurrent native success.  The Islamic apocalypse would give way to a British Christian imperial nightmare.

Hindus had been trading for millennia with Arabia, East Asia and Africa with no such track record of taking over during an “anarchy”. We can keep aside the aberration of merchants from India who as subjects and compliant interpreters-agents of the British Empire, did end up looking like exploiters by certain Africans, but this was to come later.  Dalrymple’s “suddenly you realize India was taken over by a corporate raider” is pure bunkum, and more a reflection of church doctrine, masquerading as a company.  Missionaries don’t always start off wearing robes, bearing the cross with a Bible in hand.

The Indian natives have a long history of beating back the Islamic rulers, and the title “the anarchy” comes across as a western imperial rationalization along with supporting details of how they won battles while being funded and staffed by Indians.  At one point, Burton Stein’s quote, “India was as much bought as fought” is described by Dalrymple as “nicely put”.  This is hardly the kind of observation one should expect from a Cambridge scholar.

While it is true that certain military advancements did take place in Europe, they were not simply “technological superiority”.  These are well covered in Channa Wickremesekera’s Best Black Troops in the World: 1746-1805, reviewed here.  This becomes important because many readers are under the impression that superior military technology came to India (only partly true), when in fact, India was far more technologically superior on most fronts, not just textiles.  The leaps in Western technology would come with their greater interaction with India, and it was largely a catch up, fuelled by economic and scientific plunder.

Reading through the interesting details of the various battles between the EIC and the remaining threats to their eventual paramountcy, one can’t help but think this is a case of getting too much into the trees and losing the forest.  It is also unsettling to see the only map of India in the book subtly avoid including what was also N.W. and partly N.E. India, namely, today’s Pakistan and Bangladesh.  As for the biggest surprise in the book for readers is possibly that the earliest British footholds in India came via foreign nawabs ceding over lands for appalling tax-farming as they were pensioned off, lands which were never theirs to cede, and for whose people they never had any real affinity.  The South would never have slowly fallen into EIC hands were it not for their interplay with the Nawab of Arcot, which gets cursory treatment in the book.

The other surprise is that imperial historiography of the dishonest variety still continues, with full support not just from Western academia and media.  If anything, in his Epilogue, Dalrymple could have provided a scathing review of the Indian sepoys of today, especially the Indian Anglophones wielding a pen and a microphone, who most gratefully flock to his literature festivals.  As for criticism of the British aristocracy and the Anglican Church of today, no mention at all.

The fact that history departments of today’s Indian universities are poorly funded and ill-equipped to offer a scholarly rebuttal is somewhat discouraging. It is no wonder that it is well-read Indian public intellectuals and private individuals who have taken on this task.  Dalrymple is writing a history that is comforting to the old imperial establishment, to make British tyranny seem more justified and less guilty.  It also has its elements of gloating, under the guise of being “factual”, quoting innumerable helpful sources, especially Islamic and European to drive home important points.

It is a useful fact to know that the revered Shivaji was given the title of Chhatrapati by the Varanasi Pandit Gangabhatta.  But some readers might not find it amusing that Dalrymple has translated it literally as “Lord of the Umbrella”.  Howler.

Disclosure: Indic Book Club provided a copy of this book for review purposes.