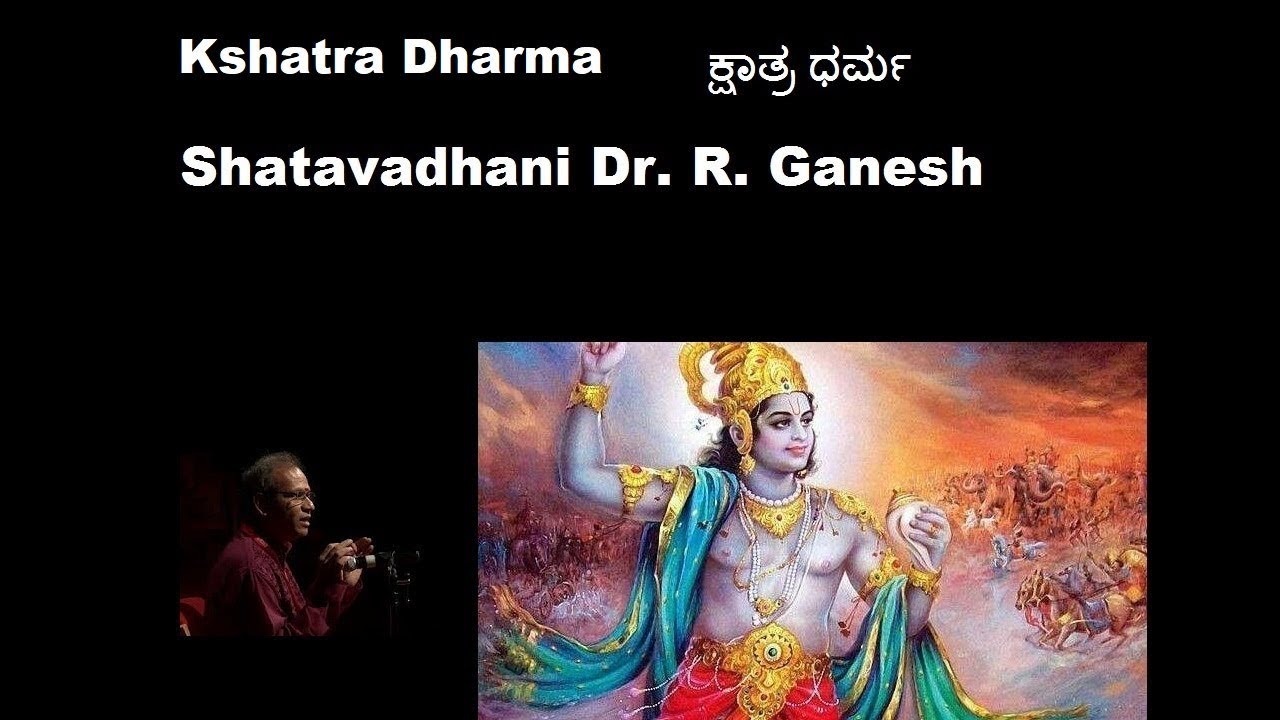 Kshatra: The Miracle of Medieval India

How India managed to survive as a civilization where others failed. It is a tale of heroism not failure. It is the courtiers who have let down India.

In mid-2018, I had the opportunity of reading two books: (1) Bharatiya Kshatra Parampara (in Kannada) by Shatavadhani Dr. R. Ganesh; (2) Yavudu Charitre (Kannada version of a book originally written in Telugu), meaning “What is history?” They were eye-opening to say the least, for shedding light on the central problem of Indian history: How did the Hindu civilization survive the onslaught of Islamic barbarians, while other ancient civilizations, Egypt, Rome, Mesopotamia, Iran and Central Asia, disappeared with hardly a trace. Yet Indian history books record mainly the activities of these invaders and little of the heroic achievements of the Indians who sacrificed everything for their country. This is what children should learn in school, not the record of invaders chronicled by their courtiers.

Happily Dr. Ganesh’s book on India’s Kshatra (heroic/warrior tradition) will soon be available in English. For it is the heroism of India’s warriors that has protected us in the past, does so now and has to in the future. That is why enemies of the nation like the Gandhi family and its courtiers are doing all they can to demoralize the armed forces; they are part of the Tukde Tukde Forces, even their patrons.

This impulse to treat India’s history as the record of intruders (or invaders) has led to devaluing and even disregarding native records and tradition both oral and written. For instance the defeat of Moghul forces by Assamese and the Rajputs finds little or no mention in history books. They fail to note even the fact that Ahmad Shah Abdali’s victory at the Third Battle of Panipat was chimerical and the Mahrathas under Peshwa Madhava Rao II were soon in control of Delhi.

Not only Rajputs, Sikhs under Maharaja Ranjit Singh had driven the Afghans out of the Punjab, taking over Peshawar and the northwest all the way to the Khyber Pass. And Shivaji of course had broken the Moghul hold on Central and South India, just as Vijayanagar and the Rajputs had broken the hold of the Delhi Sultanate two centuries earlier.

This, the Miracle of Medieval India is and should be the real history not the record of barbarian invaders whose contributions amount to nothing of lasting value. It is a history of the heroism of the people of India not the destruction wrought by invaders.

Why is all this not found in our history books? Because for nearly seventy years, they have been written by courtiers, who are not interested in heroism or sacrifice. Such a person doesn’t care whom he/she serves. Moghuls, the British or a foreign family of no concern for the nation. All they care for are position and reward.

Maximilien Robespierre was an important leader of the French Revolution. He  saw courtiers as a danger for their lack of heroic spirit, or kshatra, for they thrive on the power of others but are interested only in themselves. In his words:

If they are Caesars or Cromwells, they seize power for themselves. If they are spineless courtiers, uninterested in doing good yet dangerous when they seek to do harm, they go back to lay their power at their master’s feet, and help him to resume arbitrary power on condition they become his chief servants. All they are after is reward for themselves at little or no risk.

This been and continues to be the favoured route of many intellectuals in India, for over seventy years. What is found in textbooks today is their version of history. It is time it was changed. It is long overdue. Our children should be proud of the nation and its history, not made to  feel like perpetual  losers.

(This article first appeared on Dr. Rajaram’s blog in August 2018.)

2 Replies to “Kshatra: The Miracle of Medieval India”