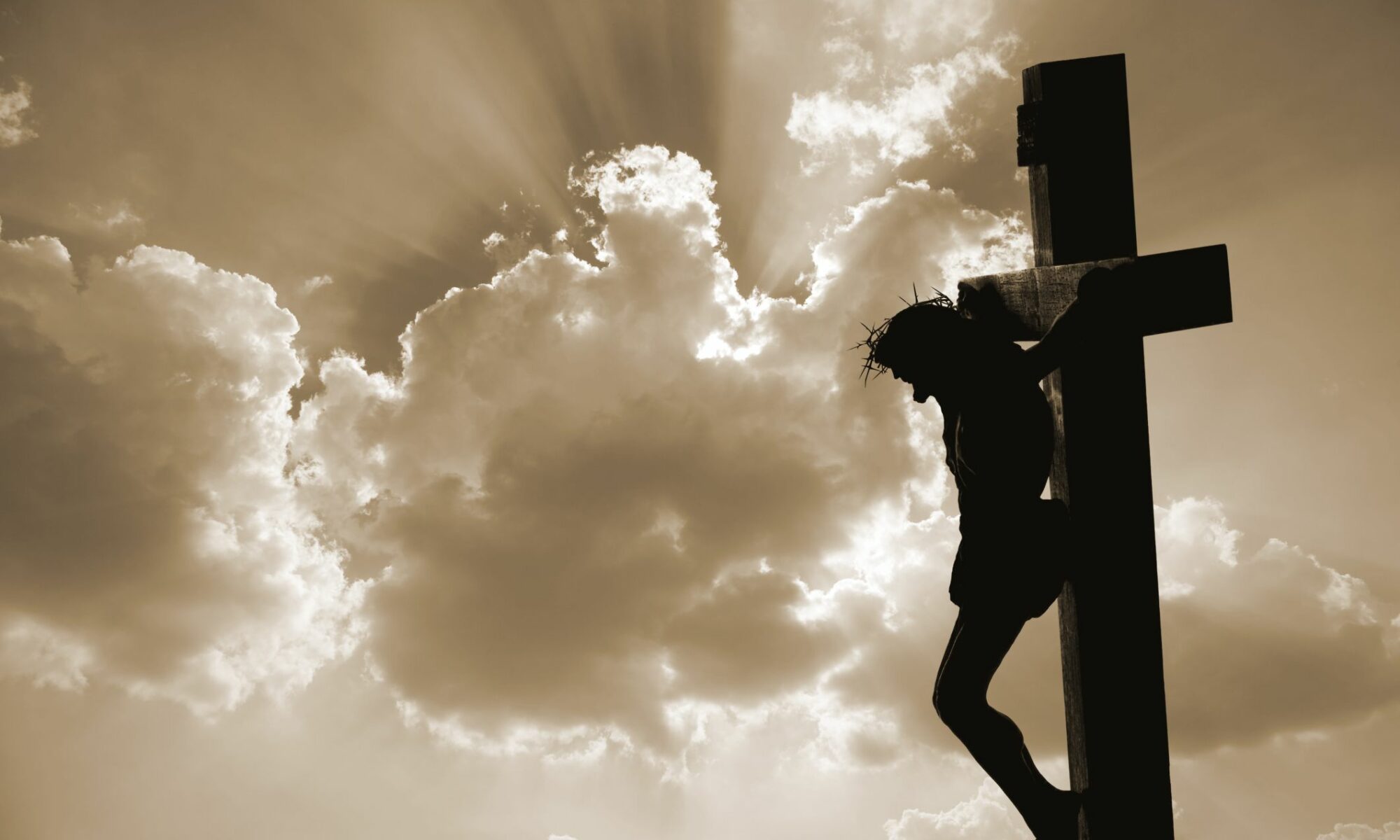 What Jesus Says For Hindus

He says that Hindus should be slain.

The leitmotif of the New Testament is, in the words of its missionaries,“Jesus Loves You’’.

But does he really love the Hindu?

Not unless we convert.

Read the New Testament for yourself.

The Bible is the defining and definitive text of Christianity and no true Christian can doubt or disbelieve it.

For Christianity, the Hindu is an idolater – a murtipujak.

Murtipujak-s deserve hellfire and it is the Christian mission to save our souls from hell and for Jesus, and Christian history all through the world has done this through persecution that leads either to conversion or death.

Who is the authority for our persecution, conversion, or death?

Here, from the Authorised King James Version of the New Testament, are some relevant passages, the leitmotif strung together as a continuous narrative.  Highlighted are the phrases most expressive of Jesus’s love for us! Read them for yourself:

And the gospel must first be published among all nations (Mark 13.10). He that believeth and is baptized shall be saved; but he that believeth not shall be damned (Mark 16.16). Neither is there salvation in any other: for there is none other name under heaven given among men, whereby we must be saved (Acts 4.12). Whoso eateth my flesh, and drinketh my blood, hath eternal life; and I will raise him up at the last day (St John 6.54) For my flesh is meat indeed, and my blood is drink indeed (St John 6.55) He that eateth my flesh, and drinketh my blood, dwelleth in me, and I in him (St John 6.56).

Who shall not fear thee, O Lord…for thou only art holy: for all nations shall come and worship before thee (Rev 15.4).

But those mine enemies, which would not that I should reign over them, bring hither, and slay them before me (Luke 19.27).

Who is a liar but he that denieth that Jesus is the Christ? He is antichrist, that denieth the Father and the Son (1 John 2.22). He that believeth on him is not condemned: but he that believeth not is condemned already, because he hath not believed in the name of the only begotten Son of God (St John 3.18). He that believeth on the Son hath everlasting life: and he that believeth not the Son shall not see life; but the wrath of God abideth on him (St John 3.36). Verily, verily, I say unto you, He that heareth my word, and believeth on him that sent me, hath everlasting life, and shall not come into condemnation (St John 5.24). I said therefore unto you, that ye shall die in your sins: for if ye believe not that I am he, ye shall die in your sins (St John 8.24). Of sin, because they believe not on me (St John 8.9).

And there came out of the smoke locusts upon the earth: and unto them was given power, as the scorpions of the earth have power (Rev 9.3). And it was commanded them that they should…hurt…only those men which have not the seal of God in their foreheads (Rev 9.4).

If any man worship the beast [the antichrist] and his image, and receive his mark on his forehead, or in his hand (Rev 14.9). The same shall drink of the wine of the wrath of God…and he shall be tormented with fire and brimstone in the presence of the holy angels, and in the presence of the Lord (Rev 14.10) And the smoke of their torment ascendeth up for ever and ever; and they have no rest day nor night, who worship the beast and his image, and whomever receiveth the mark of his name (Rev 14.11).

Go your ways, and pour out the vials of the wrath of God upon the earth (Rev 16.1). And the first went, and poured out his vial upon the earth; and there fell a noisome and grievous sore upon the men which had the mark of the beast, and upon them which worshipped his image (Rev 16.2). And the beast was taken…and them that worshipped his image. These both were cast alive into a lake of fire burning with brimstone (Rev 19.20). And the remnant were slain with the sword (Rev 19.21). And whosoever was not found written in the book of life was cast into the lake of fire (Rev 20.15).

…the fearful, and unbelieving, and the abominable, and murderers, and whoremongers, and sorcerors, and idolaters, and all liars, shall have their part in the lake which burneth with fire and brimstone (Rev 21.8). And there shall in no wise enter into it [Jerusalem] any thing that defileth, neither whatsoever worketh abomination, or maketh a lie; but they which are written in the Lamb’s book of life [the Lamb is Jesus](Rev 21.27). Blessed are they that do his commandments, that they may have right to the tree of life, and may enter in through the gates into the city (Rev 22.14)

For without are dogs, and sorcerors, and whoremongers, and murderers, and idolaters, and whosoever loveth and maketh a lie (Rev 22.15).

Has any Christian repudiated these verses publicly?  Certainly no Indian Christian has ever done so.

On the contrary, the Christians declare their intention to destroy us as Hindus.

Yet we are told, even by our Supreme Court judges, that no religion teaches violence or hate and we are required to believe that the Bible teaches love for the murtipujak, for the idolater, for the Hindu.

Read the New Testament for yourself. Read what Jesus really says for us.  Ask yourself whether what the Bible says qualifies or not as hate speech. And ask yourself why the Indian State – supposedly secular- dare not implement its own laws against such hate speech.

Instead, Article 25 of our Constitution gives Christians the right to propagate this hate for Hindus.

Let us Hindus never forget that nowhere, but nowhere, in the world where the New Testament has completed its conquest has it allowed significant heathen populations to survive. Nowhere in the territories of the New Testament remains a meaningful survival of any pre-Jesus belief system.  There is not one significant exception to this worldwide historical fact.

Alas, we Hindus are our own worst enemies.

5 Replies to “What Jesus Says For Hindus”