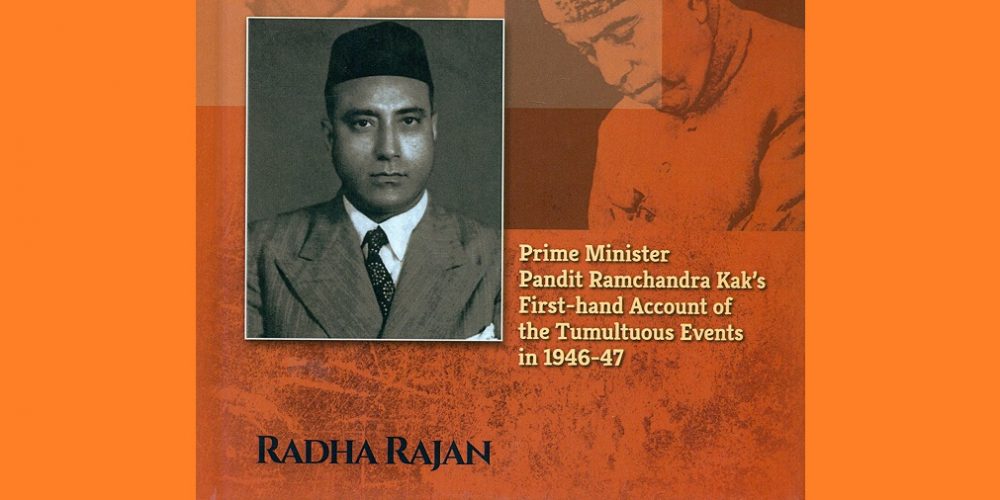 Kashmir: the Thunderbolt and the Flag

In my Foreword to the second edition of Radha Rajan’s ”Jammu & Kashmir Dilemma of Accession: A Historical Analysis and Lesson”, I lamented the fact that we had no Srihanuman to take on the asuras that plague us.

That was a year ago.

On the 5th of August 2019 in the Rajya Sabha, and on the next day in the Lok Sabha, rose a vayuputra (yes, his father was named after the wind god) who let devastatingly loose a vayu astra that blew the asuras and their lickspittles off the field of combat.

The Union Home Minister Amit Shah (the son of Anil, a name of Vayu), in a brilliant display of Chanakyan finesse, with the unstinted support of the inspired and inspiring Prime Minister, led the government in the first strategic move to righting a relatively recent great historical wrong.  He nullified the Constitution of India’s pernicious Article 370 and vaporised the fraudulent Article 35A.

A Constitutional battle was won decisively to re-integrate Kashmir with Bharat.

Hope has dawned among the dispossessed.

A dharmayuddh has been warned to reclaim Sharada Peeth and the restoration of Kashmir as Sharada Desh, a wellspring of our civilisation.

The asuras, within and without, are in disarray. They are desperate and fighting for their survival, and will get increasingly vicious as they lose.

And so, as a grandson of Ramchandra Kak, as a Hindu, and as a Bharati, I salute this vayuputra.

One Reply to “Kashmir: the Thunderbolt and the Flag”