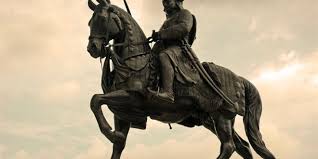 Today (May 9) is the birth anniversary of the brave Hindu Rajput ruler of Mewar, Maharana Pratap  (9 May 1540 – 19 January 1597).  Nothing could describe him better than this map of 16th century India. 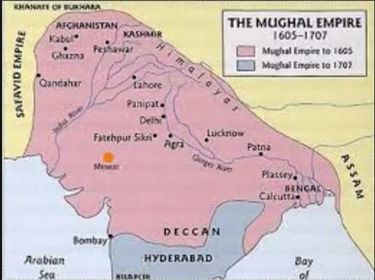 After Mughals invaded India, they launched Jihad and conquered most of Northern and Central India  by the end of 16th century. But Mewar under #MaharanaPratap was an independent Hindu kingdom like a tiny saffron drop amidst Mughal ocean. The tiny saffron drop you see within the huge Mughal empire in this map is the Hindu kingdom of Mewar. Rana Pratap fought hard to remain independent when everyone else surrendered to Akbar.

(Editor – Our thanks to True Indology, who has given approval to publish the Facebook post here.  This article published on the auspicious Adi Shankara Jayanti.)