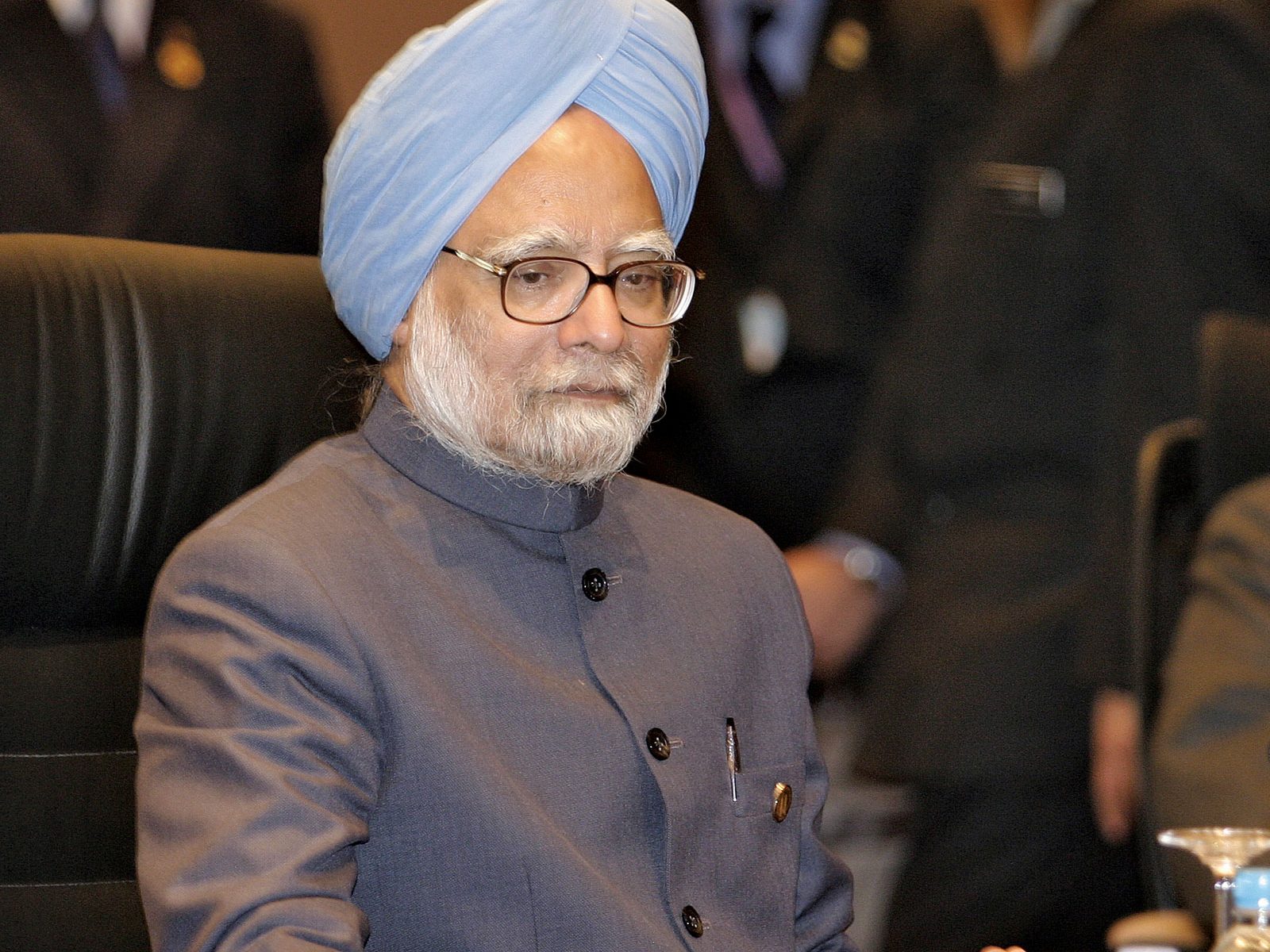 In a famous passage in his play Henry VIII (Act 3, Scene 2), Shakespeare has Cardinal Wolsey lament, “Had I but served my God with half the zeal I served my King, he would not in mine age have left me naked to mine enemies.”

These memorable lines came to my mind as I watched the young Piyush Goyal, about the same age as the eternally youthful Rahul Gandhi, present the annual budget showing how India may well become a $5 trillion economy, with the GST provided a united tax base. If this performance continues, the economy of the Indian Union will be larger than the economy of the European Union.

This brings us back to the tragedy of Manmohan Singh, a reputed economist.  Imagine where India’s economy would be today, had he done something similar during his long tenure as prime minister. Probably as large as Japan’s or Germany’s and nearing the European Union. With this, foreign investors and companies would have rushed to invest in this galluping economy. And Dr. Singh would have gone down in history as the author of this new economic miracle, greater than what was done by Mr. P.V.N. Rao. (Dr. Singh had little to with it then, being a bystander). That only freed the economy, while the present budget puts India on the path to greatness.

Why did it not happen? The great economist Dr. Singh was too busy serving the Congress family and its associates like Robert Vadra, Qutrocchi & co to worry about the economy of the country. He will now go down in history as the Lord of Scams, from coal-gate to telecom-gates, with others like Agusta helicopter thrown in.

He may well like Cardinal Wolsey lament “Had I but served my country with half the devotion I served this rapacious woman and her mafia, I would not be carrying this infamy as heading this most corrupt government in history.” But that is his fate as the Accidental Prime Minister.